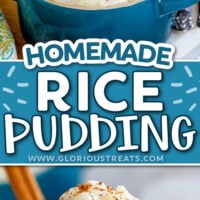 Creamy Rice Pudding is a comforting classic made quickly and easily right on your stovetop. Flavored with cinnamon and vanilla, this easy dessert can be served warm or chilled and can be made in advance. A delicious, delightful dessert that warms the soul!

If you’ve never tried classic rice pudding then you’re in for a real treat! This recipe is intended to be enjoyed as a creamy, comforting dessert – perfect for the cooler months of the year.

The added golden raisins in this recipe for rice pudding provides a natural sweetness and interesting texture, similar to what you’d expect from a bread pudding. Serve your rice pudding straight from the stovetop with chopped nuts, coconut flakes or a dollop of whipped cream.

What Is Rice Pudding?

Rice pudding is a classic dish that can be enjoyed as a dessert or a savory dish incorporating a mixture of rice, water, milk, and other ingredients depending on the variation you choose to make. For my recipe, I’ve also added sugar, cinnamon, vanilla, and raisins.

This dessert is creamy and comforting and can either be enjoyed warm or chilled.

You can easily omit the raisins from this recipe if you’re not a fan. But, if you are a fan – check out these recipes with raisins:

This recipe for rice pudding is unbelievably delicious and requires just a handful of ingredients. You’ll likely have most of these ingredients on hand with a few notable exceptions: Arborio rice and golden raisins. As always, you can find the full, printable recipe in the recipe card at the end of this post. Let’s take a look at what you’ll need:

How To Make Rice Pudding

Transfer the rice pudding into ramekins or small containers for serving. It makes it easier to serve guests and feels a little fancy 😍

Leftover pudding should be stored in an airtight container in the refrigerator, once completely cool, for up to 2 days.

You also have the option of freezing your pudding for up to 3 months. Thaw overnight in the fridge and reheat slowly in a pot, adding some additional milk to loosen the pudding while stirring regularly.

Can I make this pudding ahead of time?

Yes, you can! While I love the taste and texture of freshly made rice pudding, it can be made ahead of time and stored in the refrigerator until you are ready to serve. This recipe can be made up to 2 days in advance.

What variations can I try?

Try adding toppings such as chopped nuts, coconut flakes, or even mini chocolate chips. Make sure to not add these until just prior to serving.

Can this rice pudding recipe be frozen?

It can, but you will likely notice a change in texture. To serve, thaw overnight in the fridge and reheat if serving warm.

The variations that you could make to this classic recipe for rice pudding are endless. It also depends on the cuisine influence of the area you live. Nevertheless, if rice pudding is a new dish to you, here are a few tasty ways you could change things up:

How To Make Rice Pudding 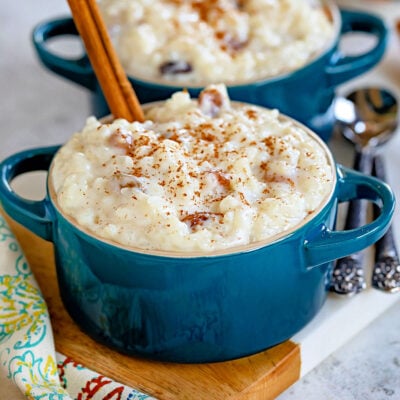 Creamy Rice Pudding is a comforting classic made quickly and easily right on your stovetop. Flavored with cinnamon and vanilla, this easy dessert can be served warm or chilled and can be made in advance. A delicious, delightful dessert that warms the soul!
5 from 5 votes
Print Recipe Pin Recipe
Prep Time 5 mins
Cook Time 35 mins
Course Dessert
Cuisine American
Servings 8
Calories 285 kcal 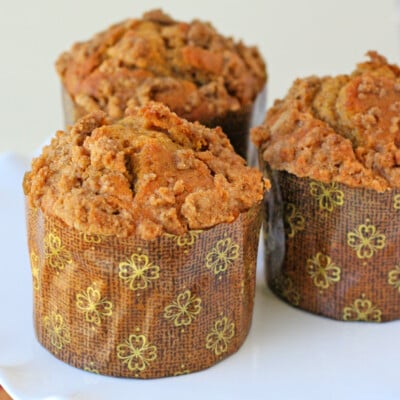 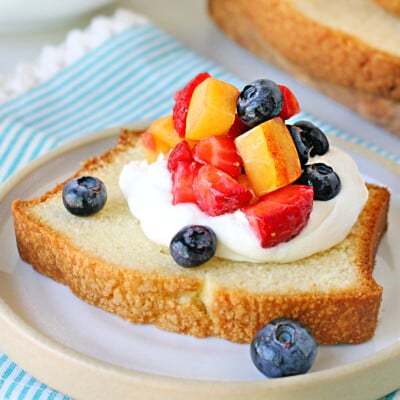 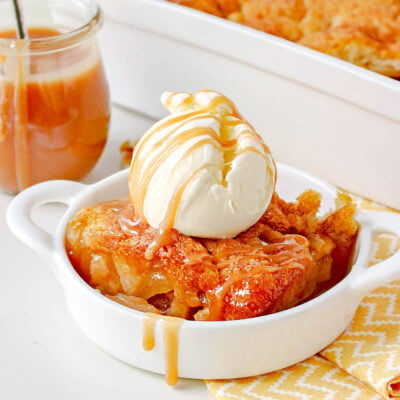 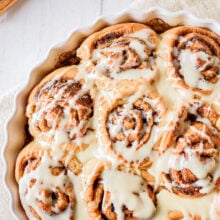 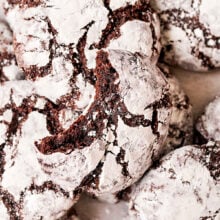 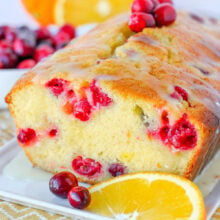 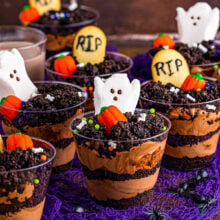 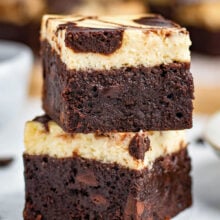 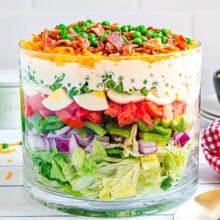